There are so many South African actors in Hollywood scenes giving the country international recognition.

As such, South Africa is the home to some of world renowned celebrities, and here is a list to ten who have succeeded in Hollywood so far.

Hollywood, located in central Los Angeles, California, is the home of the film industry in the United States and has globally recognized historic studios.

Lets take a look at 5 actors who are from South Africa but have been featured in Nollywood movies.

Nomzamo Mbatha is a South African actress, television personality, businesswoman and human rights activist. In 2021, she appeared in the film Coming 2 America which was a break through for her. 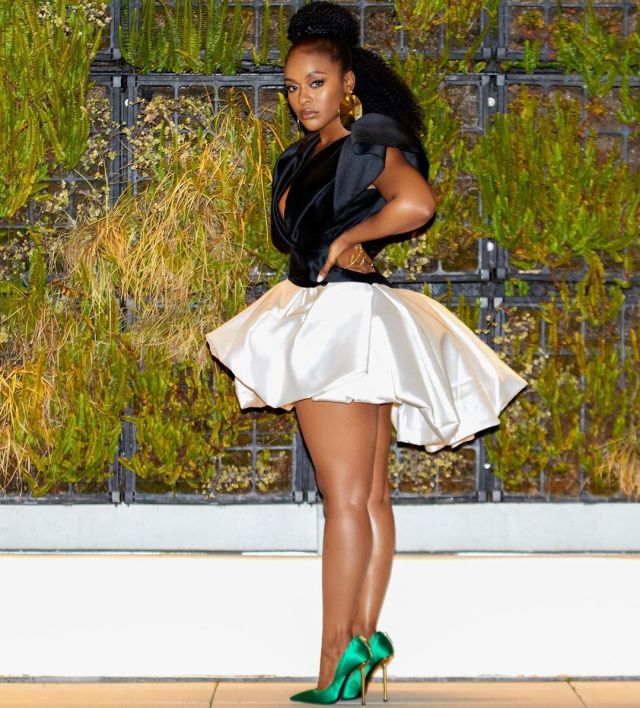 According to her, it is an honour to work with Americans most especially Eddie Murphy.

John Kani, born in 1942, is however, one of the Black South African actors that have made it big in Hollywood. 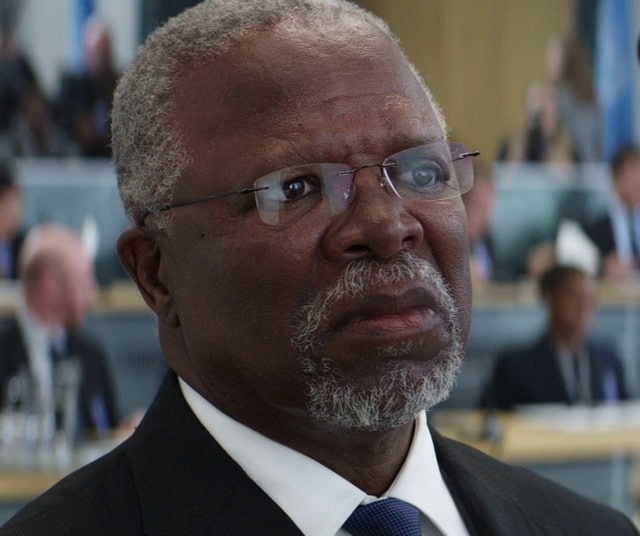 He is known for his role in notable films like Sarafina, Ghost of Darkness, and Endgame among many others. Currently, Kani works as a theatre director and the reigning Chairperson of the South African National Arts Council. 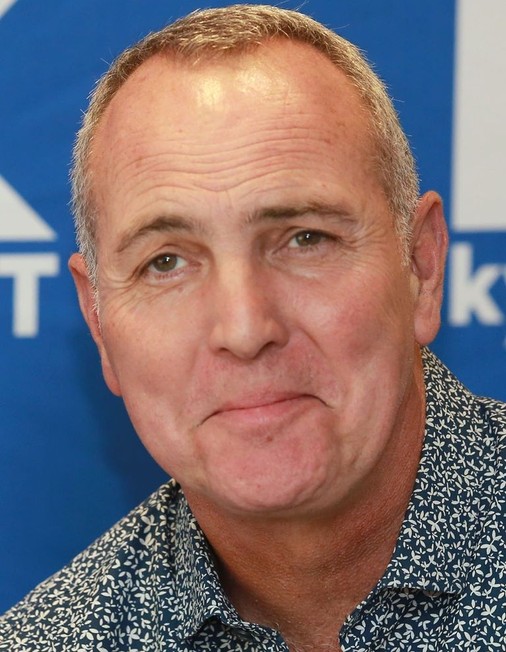 He is famous for roles such as Imhotep in The Mummy and The Mummy Returns, Colonel Coetzee in Blood Diamond, Pik van Cleef in Hard Target, Dr. Peyton Westlake / Darkman in Darkman II and Darkman III, Zartan in G.I. 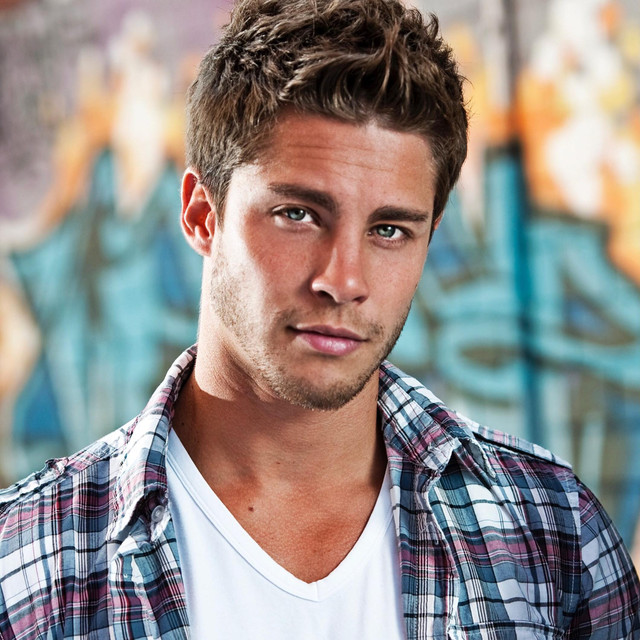 Dean Stanley Geyer is a South African Australian singer-songwriter and actor who finished third in the 2006 season of the talent show television series Australian Idol, and has had a notable role in the Australian soap opera Neighbours as Ty Harper.

Tony Kgoroge has performed in several international movies, but his most notable Hollywood performance was when he featured in the 2006 German-American political war thriller – Black Diamond, alongside the likes of Leonardo DiCaprio & Djimon Hounsou.

Here’s how Amanda Black’s journey to fame was never as smooth as her voice!

Happy Birthday Rihanna! Check Out 5 Of Her Top Career Highlights