When the nominations for the 63rd annual Grammy Awards were announced last month, Taylor Swift and Beyoncé both moved up the list of songwriters with the most Grammy nods for song of the year. Swift landed her fifth nomination, more than any other female songwriter in Grammy history; Beyoncé nabbed her fourth. 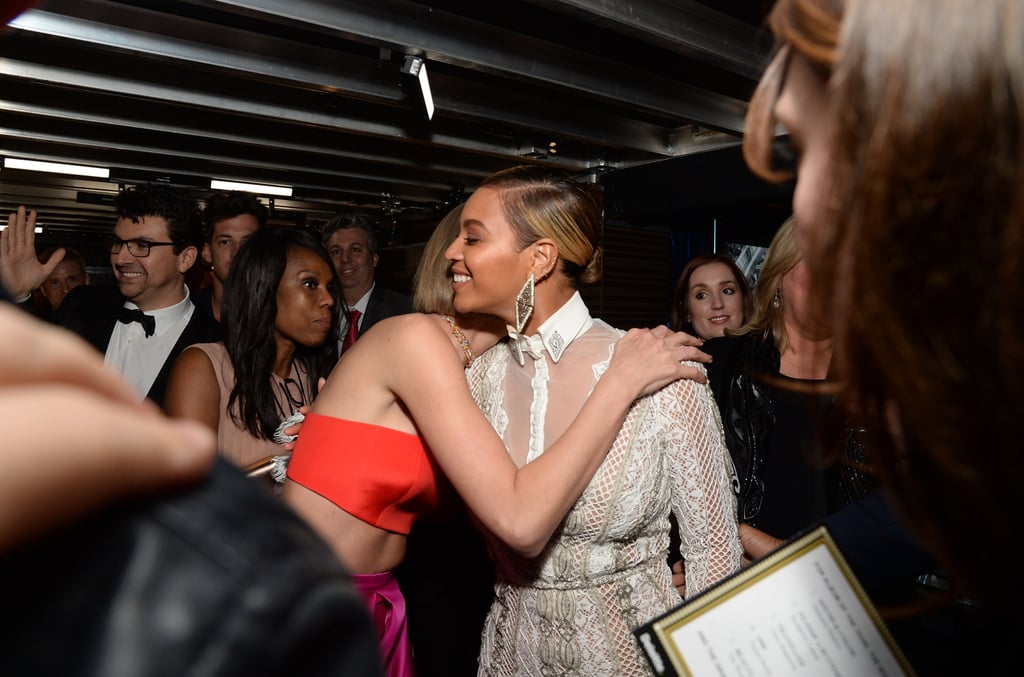 Here’s a list of all songwriters — male or female — who have amassed four or more song of the year nods. At the end of each entry is the year of their induction into the Songwriters Hall of Fame. You’ll see that several have not yet been inducted: Swift, Beyoncé, Philip Lawrence & Bruno Mars and the members of U2. Swift and Mars haven’t been active for the required 20 years, but U2 and Beyoncé have (counting Beyoncé’s success with Destiny’s Child).

Burt Bacharach, 5: “Wives and Lovers” (1963), “I’ll Never Fall in Love Again” (1969), “Raindrops Keep Fallin’ on My Head” (also 1969), “Arthur’s Theme (Best That You Can Do)” (1981), “That’s What Friends Are For” (1986). Bacharach co-wrote the first three songs with Hal David; the last two with Carole Bayer Sager, whom he married in 1982. (Christopher Cross and Peter Allen co-wrote “Arthur’s Theme.”) The last three songs were all written for feature films, though “That’s What Friends Are For” took off only after Dionne Warwick & Friends cut it to put a spotlight on the AIDS crisis in 1985. That song was Bacharach’s only winner in this category. SHOF: 1972

John Lennon, 5: Lennon was nominated for the five aforementioned songs on which he shared credit with McCartney. Sadly, he wasn’t nominated for such solo gems as “Imagine.” SHOF: 1987

Philip Lawrence and Bruno Mars: 4: “F*** You” (2010), “Grenade” (2011), “Locked Out of Heaven” (2013), “That’s What I Like” (2017). Christopher Brody Brownand Ari Levine each co-wrote three of these nominated songs. “That’s What I Like,” which was credited to eight songwriters, won the award. No other song of the year winner has had more than four songwriters, though “Black Parade,” with nine co-writers, could set a new record if it wins on Jan. 31. SHOF: not yet