Teko Modise has declined the offer to join Pirates citing reasons that he has a few things he needs to tick off his bucket list before venturing into coaching.

Teko Modise will not be joining Orlando Pirates’ technical team – for now at least.

This comes after Phakaaathi reported last week that Pirates boss, Irvin Khoza was trying to lure the former midfielder back to the club with a promise of a role in the technical team. 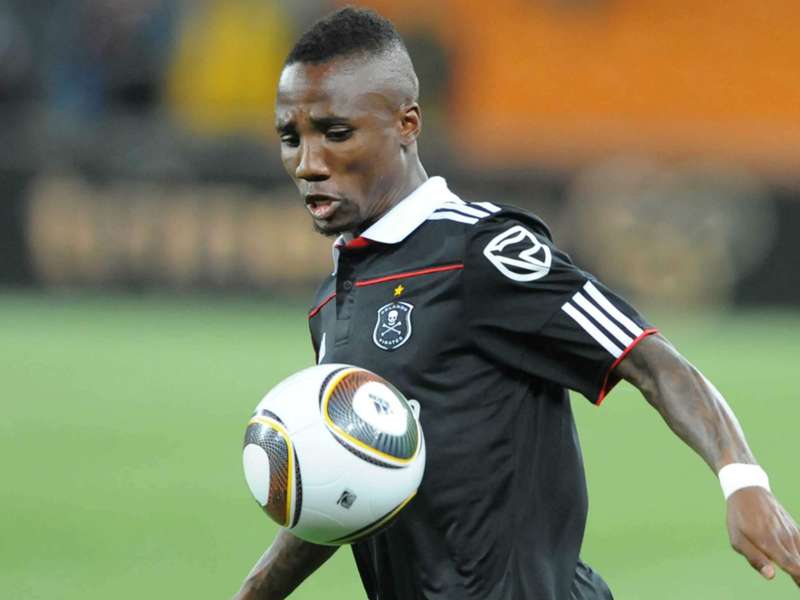 But a source has updated Phakaaathi that Modise declined the offer citing reasons that he has a few things he needs to tick off his bucket list before venturing into coaching.

“They had discussions and Teko said he has a lot of things going on at the moment that would not work if he were to become a coach now. He has valid reasons but the door is not closed and this is football and anything can happen,” said the source.

Modise is currently an analyst on SuperSport TV among other things.

Meanwhile, as reported earlier, Thabo Qalinge’s search for a new club continues to be a problem that can’t be resolved.

Sources close to the former Pirates and SuperSport United winger have revealed that the Soweto-born player is now desperate to sign with any team.

Qalinge was loaned out to United by Pirates to get more game time towards the end of his contract with the Sea Robbers but didn’t do enough to earn another contract.

These kids are probably stronger than you, check them out.