The finest Scotch Whiskey brand Ballantines has partnered with iconic DJ Shimza to deliver an unforgettable experience just in time for summer!

The two brands compliment each other very well; Shimza is known to make any creature (even those with four legs) to shake their booty on the dance floor, on the other hand, what’s a party without a bottle of Ballantines, right? 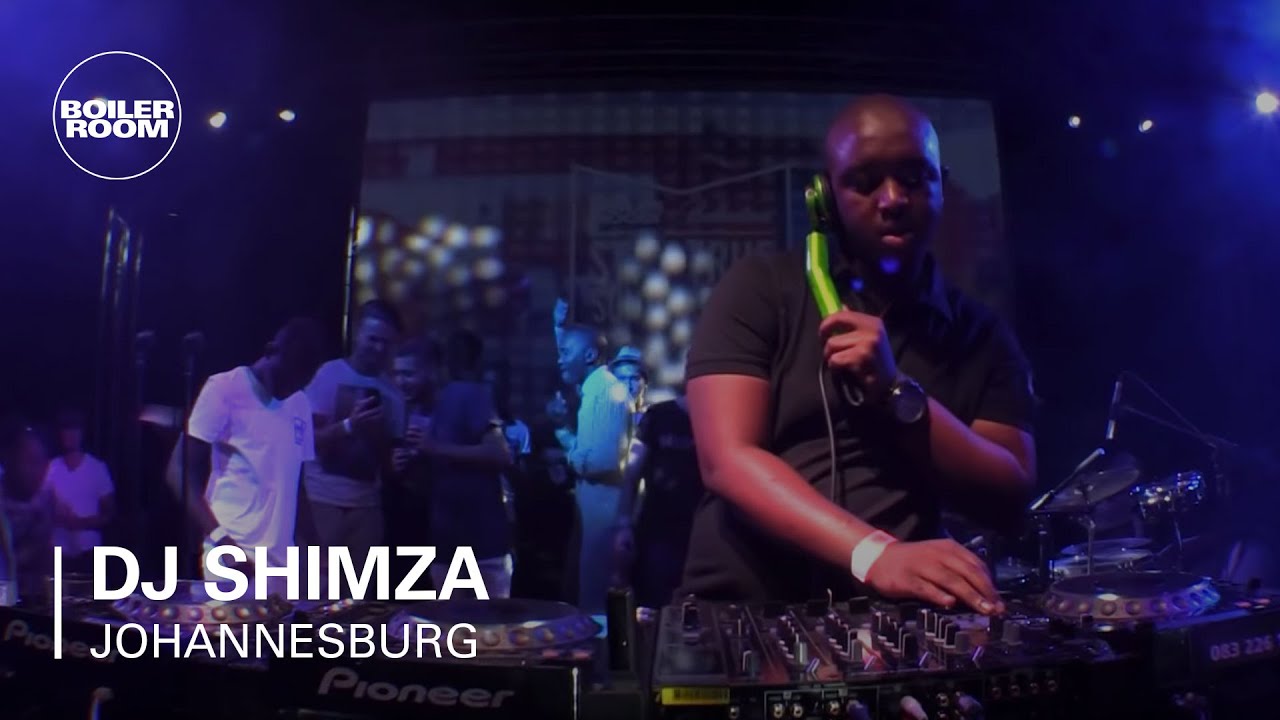 Shimza’s partnership with the alcohol brand will center around Shimza’s belief that there truly is No Wrong Way to live when you #StayTrue to who you are.

Ballantine’s launches the partnership with Shimza as the face of their new campaign: “There’s No Wrong Way”

Ballantines announced the news on Twitter and boy are we super super excited!

The wait is over bafwethu! We’re proud to announce our new partnership with @Shimza01! Shimza embodies our belief that there truly is No Wrong Way to live when you #StayTrue to who you are. Stay tuned for more to come, kusazoba mnandi! 🔥 #TheresNoWrongWay #BallantinesxShimza pic.twitter.com/K8z1Zh2tMB

Do you smell that? Yes, that’s a fun summer waiting for us around the corner – brought to us by Shimza and Ballantines!

Here are some of the local celebrities who rock hair colors without even trying!