We are not u[pset, we are Offset guys! Don’t these celebrities know that we are on Heritage Month in South Africa? To be pulling such stunts during this Month which celebrates cultural unity and diversity is totally unnaceptable! Sadly for anyone who believes in celebrity love, the disappointments keep on coming in 2020. Today, we look at the most ”Off-‘setting” (pun intended) divorce announcements in the celebrity love circle. 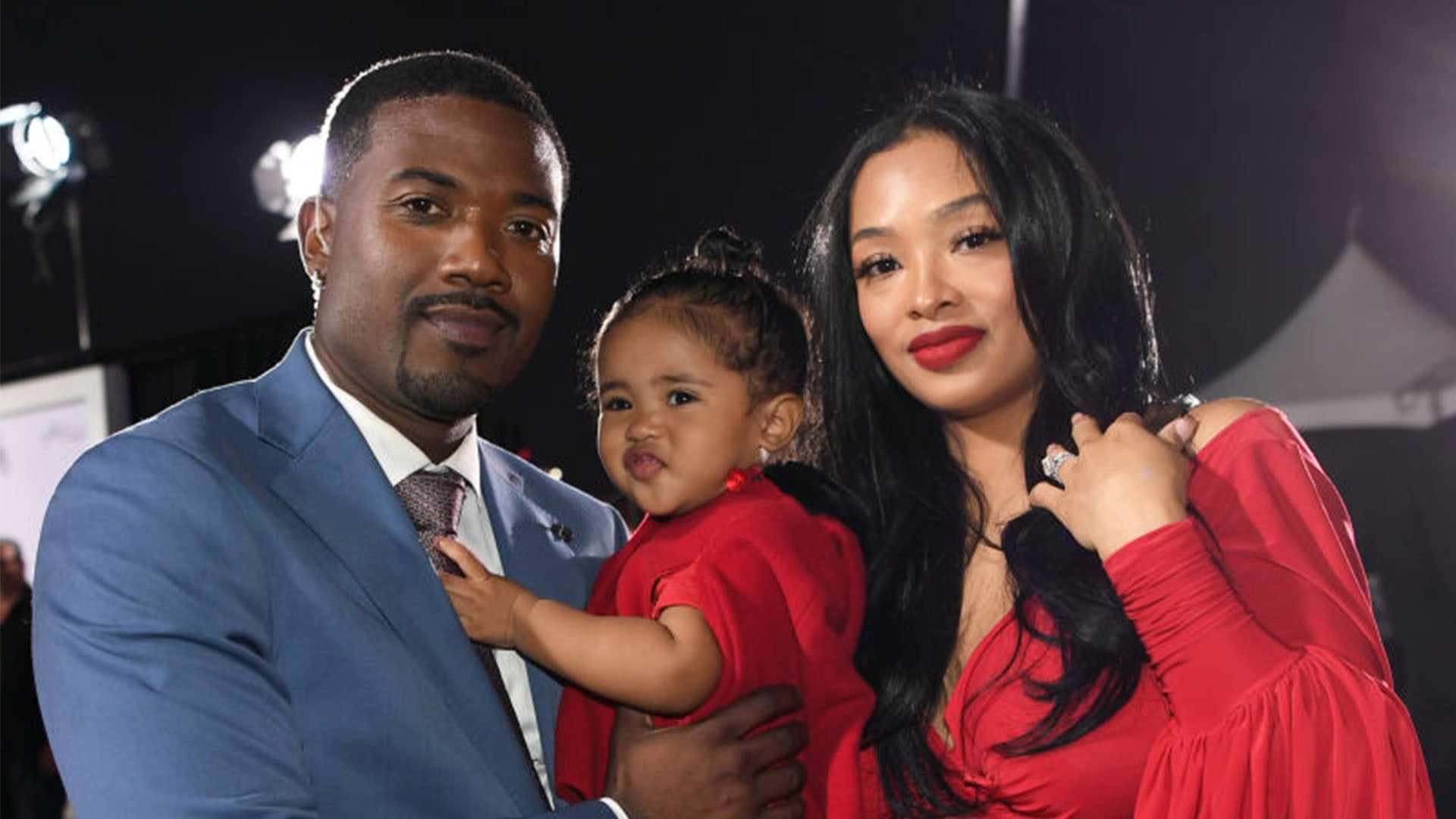 The “One Wish” hitmaker entered paperwork to legally end his marriage to the “Love & Hip Hop” star on Monday, following a brief reconciliation which saw Princess Love rescind the divorce documents she filed earlier this year.

According to documents obtained by The Blast, Ray J filed for dissolution of marriage in Los Angeles County Court, and is asking for joint custody of his and Princess’ two children – Melody, two, and Epik, eight months.

Cardi B and Offset

Now this one is really ”Offsetting” because the two were one of our fave celebrity couples guys!

Cardi B has officially called it quits with Offset after three years of marriage.

The rapper and actress filed to divorce the Migos emcee on Tuesday, according to court documents obtained by Fox News that list Cardi – whose real name is Belcalis Almánzar – as the plaintiff in the matter and Offset, real name Kiari Cephus, as the defendant.

The divorce filing comes just days after the “WAP” performer shared a cryptic message to her Instagram Story, which read “her heart finally told her to stop wasting her time.” She also added the caption, “it’s time” with a winking emoji, according to Hollywood Unlocked.

We are in so much pain right now, we might go to Twitter to check out a few memes:

y’all remember when cardi changed the lyrics to motorsport to announce she wanted a divorce from offset? 😭 pic.twitter.com/XXqsfqXpPn

“Cardi must not got that WAP like she said!!”
“Pussy isn’t everything!”
“She don’t cook or clean what you expect” pic.twitter.com/rTzCa6hdzE

Cardi B: i want a divorce

Offset after cheating on her a billion times: pic.twitter.com/11VOiXMJI5

Luyanda Mzazi, (Lesedi from Generation) is Mzansis next It girl.

Zodwa Wabantu opens up about the ‘’vulgar’’ language incident that almost took her out!