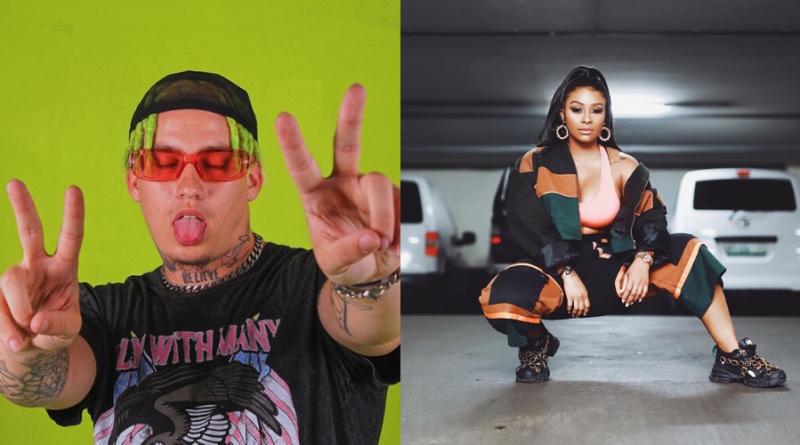 Well known choreographer, and now rapper Costa Titch has dropped the music video for his latest single, Thembi. The hot track features one of our favourite Mzansi’s female rappers, Boity.

Better known as the new age “Nkalakatha” hit-maker, Costa Titch came through with some fire on this new single. On this track he talks about the girls that didn’t want him, called him and labelled him with different names that basically look down on him. He tells them how now that he has made it they must leave him alone because they were saying he uses muti and that he has white privilege.

Boity in her verse conveys the same message, letting people know that while they were not there when she needed help, her ancestors were on her side, riding with her.

Known for being the “white guy who raps in isiZulu,” Costa revealed on Slikour On Life that this was his strategy to appeal and relate to the South Africa market. This being something the other rappers of his generation are not tapping into. Not being where he really wants to be with the South African tongues, Costa said he is constantly learning through music.

Watch the full music video below:

Cassper Nyovest and Goapele Mahlabane hit the studio together!

Ntokozo Mbambo excited about her new single ‘Jehovah You Reign’

Five men linked to the murder of Senzo Meyiwa appeared at the Boksburg magistrate’s court on Tuesday, a video of

Glam Guru’s for the Stars

Health Corner: How to have the Hottest Phone Sex of Your Life

Fired or Moving on to greener pastures?

MaXhosa’s work replica or just another designer with similar interest?

“My calling is to be the Leader of the Free World”: Kanye West talks about God and politics