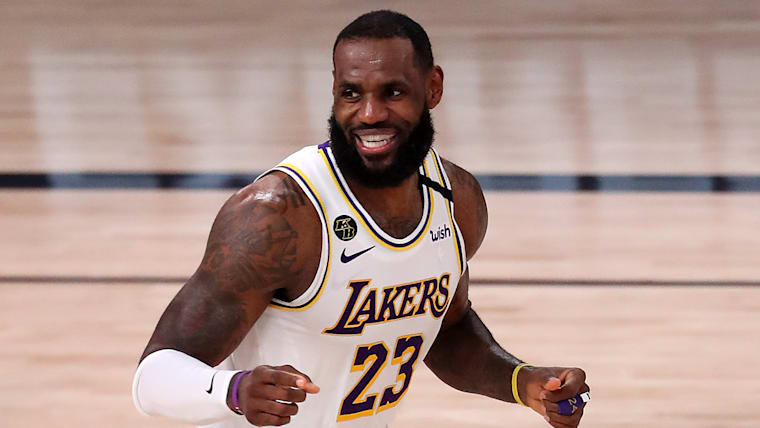 Los Angeles Lakers superstar LeBron James has been named Time magazine’s 2020 Athlete of the Year. James made a significant impact on and off the court this season, leading the Lakers to their 17th championship and launching a non-profit to help fight voter suppression nationwide.

The honour from Time comes days after James was named among Sport Illustrated’s Sportspersons of the Year – a list that also featured activist athletes after 2020 saw the Black Lives Matter movement sweep through sport along with the rest of US society.

Time noted that the group promoted the use of sports arenas as polling places – offering larger spaces that would allow for social distancing during the coronavirus pandemic – and helped recruit more than 40 000 election workers nationwide.

“At every step, James supported the work by recruiting fellow athletes to the cause, promoting More Than a Vote to his more than 48 million followers on Twitter and turning himself into a billboard by wearing a Vote or Die! shirt to a practice,” Time wrote. “It was the highest-profile example of the surge in activism that spread across the sports world in 2020.”

All Blacks certain to win the 2016 competitions, where does this leave the Boks?

(Sponsored) UNISA offers an alternative pathway to higher-level education. Take your degree to the next level with one of the

What happened to these South African celebrities, why are they no longer relevant?