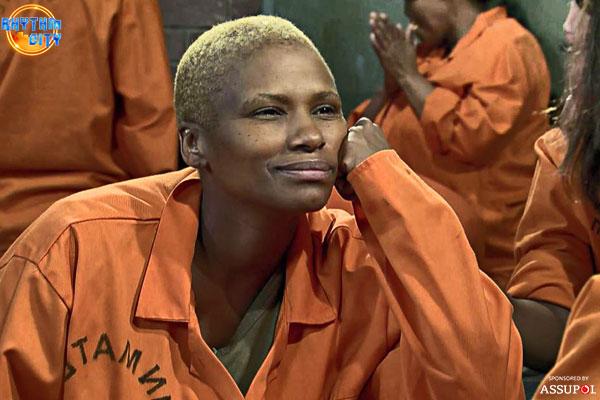 As if losing her father in August just after spending 2 hours with him in hospital was not enough to depress her, local talented actress Tina Jaxa has allegedly suffered abuse on the hands of her son!

According to Daily Sun it is now alleged that Tina Jaxa was attacked by her 19-year-old son who began throwing punches at her after she refused to give him money.

According to the publication, the actress has opened two assault cases against her son, the publication also managed to get a hold of a recent statement detailing what exactly happened between the mother and son.

The complainant Albertina Jaxa alleges that her son Leeroy Mkwaiwa pushed her around and hit her while he was swearing at her.

“The argument started when Leeroy demanded an amount of R400 and she refused to give him because he did not want to say what it was for.” Read the statement.

The statement further explains that Tina managed to get out of harm’s way after her son became super aggressive.

“After he hit me, I then got a chance to run away. I don’t know what could have happened if I didn’t manage to escape,”

Both Tina and her son could not be reached for comment after the statement was released to media but Police Spokesperson, Mr Thomas de Bruyn confirmed that the two cases were opened.

Connie Ferguson can sure throw a punch!

We all need to agree that fitness queen, Mapule Ndhlovu, makes this whole exercising thing look like a walk though

Shona Ferguson to Connie: You are my rock sharp fede van toeka af