South African comedian, Trevor Noah has made the shortlist for the title of People Magazine’s Sexiest Man Alive in a reader’s choice pol, and we are rooting for him.

People Magazine has given readers the opportunity to vote for the hottest male stars in Hollywood in a number of categories across the board in entertainment in a special lockdown edition, they have even featured a category for stars who look the sexiest in a face mask.

The Daily Show host, Trevor is nominated in the category of ‘sexiest guy who kept us entertained during lockdown’ for his Daily Social Distancing Show and goes up against others like Jimmy Fallon from The Tonight Show, Seth Myers from The Late Show, John Krasinki from the web series Some Good News and Lin-Manuel Miranda from the Broadway show Hamilton. 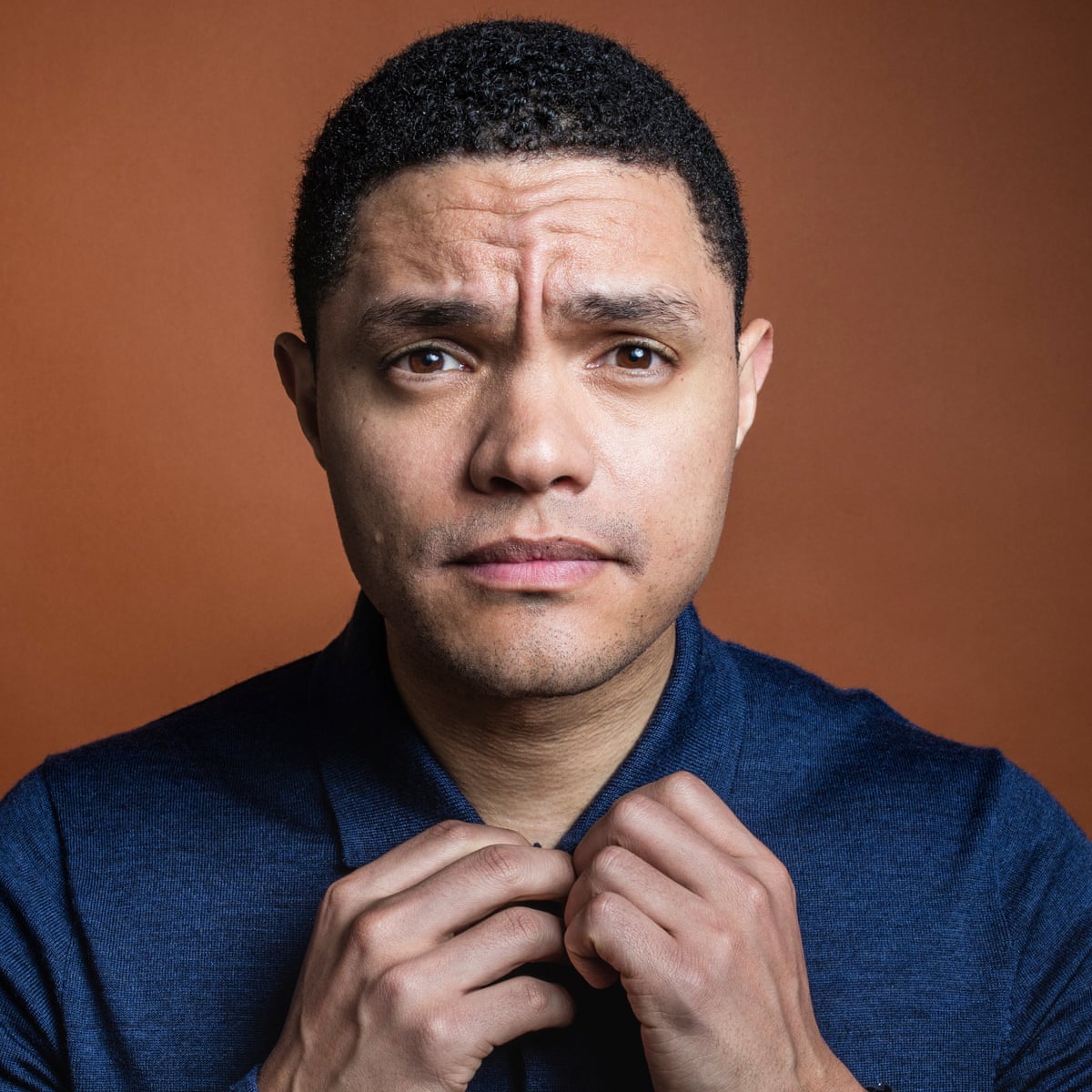 Who’s been sexy for so long, they should retire his sexy jersey number? 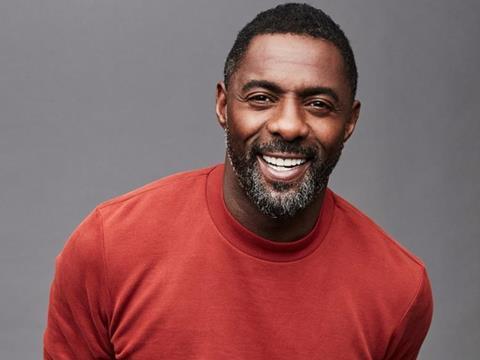 Who had the sexiest social media content in quarantine?

Who is the sexiest royal?

Who is the sexiest ‘zaddy’?

Who is the sexiest happily settled guy?

Who is the sexiest reality show judge? 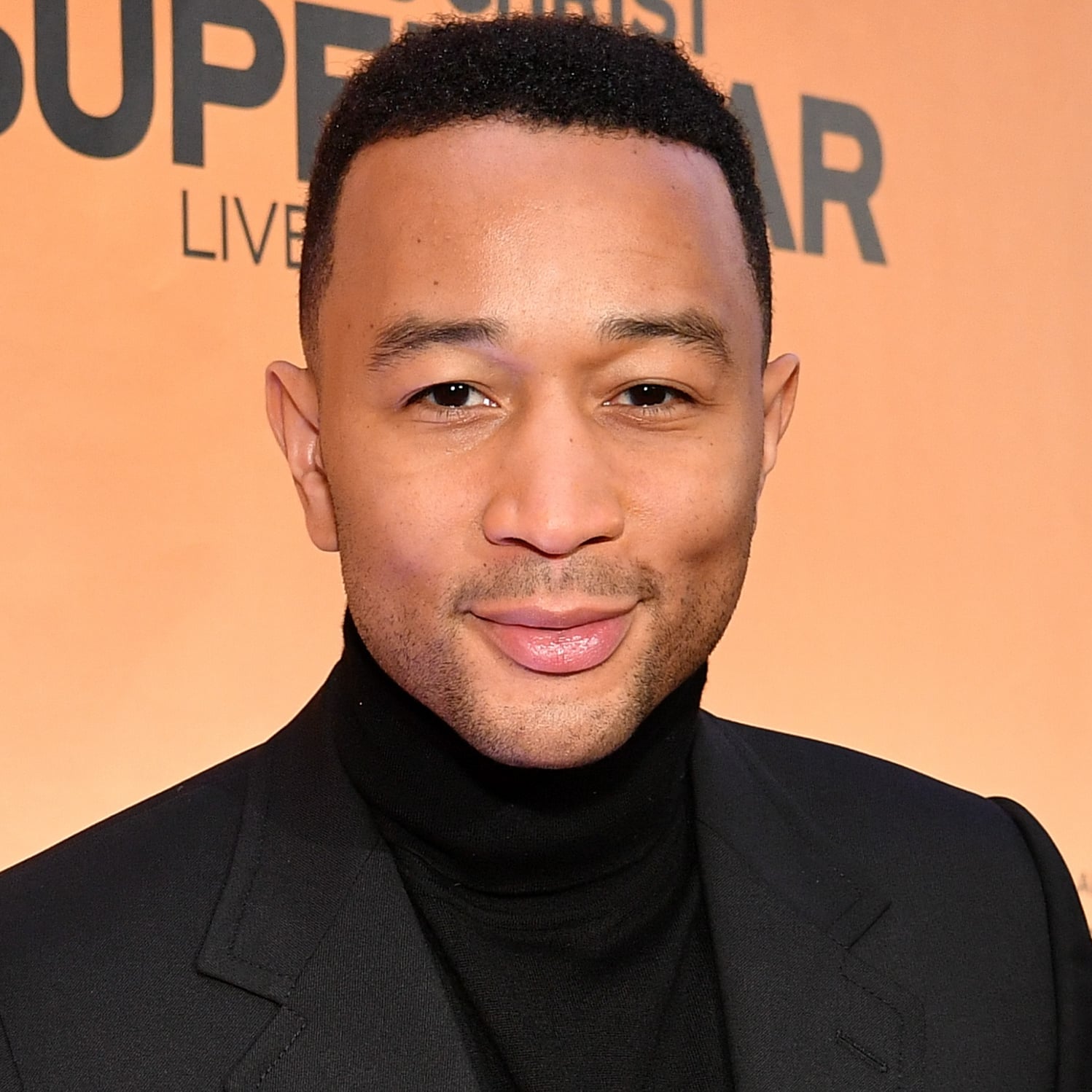 We look forward to the results!

These pics definitely convinced us that Bonang Matheba and Lorna Maseko are twins!

There seems to be more progress on the murder case of the slain Orlando Pirates goalie, Senzo Meyiwa who was