Yesterday, EntertainmentSA announced on Twitter that Wandi Nzimande, the co-founder of popular streetwear and lifestyle brand Loxion Kulca, has died.

“It is with great difficulty that we share the news of  Mzwandile Nzimande’s passing earlier today, as confirmed by his family.

“DJ 1D, as he was affectionately known, was the pioneering co-founder of the iconic streetwear brand – Loxion Kulca, a storyteller and a highly accomplished figure in the South African music scene,” Kaya FM’s acting programming manager Ncebekazi Manzi.

“His passion for telling South African stories was evident in one of his recent projects —SABC 1’s Evolution of Mzansi Street Culture. He spent a decade behind the decks as Kaya FM’s resident DJ,  where many were blessed to experience his friendship and endlessly imaginative musical talent,” said Manzi. 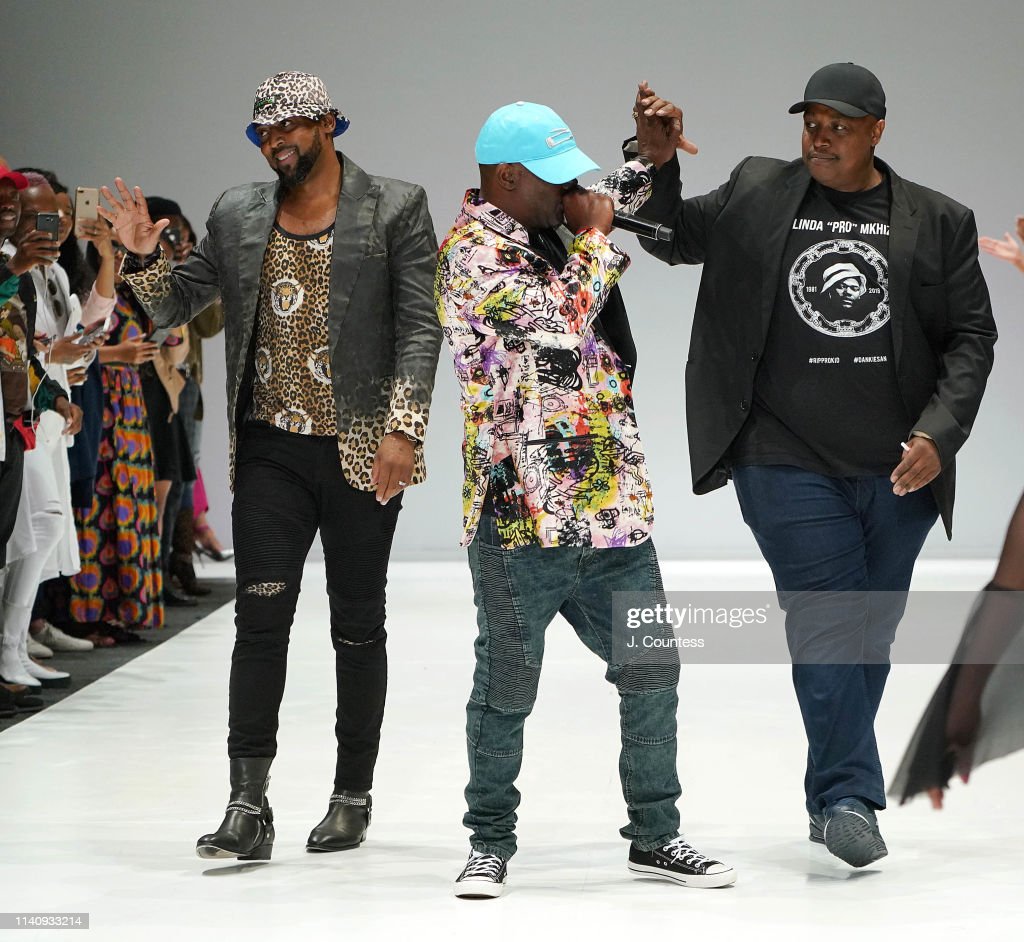 “Wandi was a friend and brother to so many staff members. We will miss his genuine interactions with people in the building and the work ethic he brought into every mix. It has been a real honour working with a cultural icon like him,” she said.

When Sowetan approached Sechaba Mogale, Loxion Kulca’s co-founder, for comment, he was too distraught to speak.

“I’m still processing the news and I can’t comment at this stage,” said Mogale.

Photographer and video producer Kagiso Legotlo told SowetanLIVE Nzimande was someone who was always willing to help other people to succeed.

“If you could approach Wandi and tell him that you were unemployed and needed a job, he would start by giving you a small assignment so that you could start earning an income,” said Legotlo, who’s known Nzimande for 18 years.

“He was not one to turn away people who were in need.”

“He was someone who pushed for black excellence and wanted to see people become better. He recently produced ProKid’s documentary as he believed anyone associated with black excellence shouldn’t be forgotten,” he said.

On Twitter DJ Euphonik posted: RIP @DJ1D Thank [you] for showing us local is lekker and possible!

Thembisa Liyenna Nxumalo wrote: A friend of the arts and an incredible elder of @CherryFilmFest. When I got married, @Dj1D said, you may not think we know but you married a good one. We are watching you, and protecting you. I am broken. Rest easy Wandi.

“No!!! Not ⁦⁦@Dj1D⁩ !!! You touched me so much with your warmth, soulfulness, vision and inspiration… RIP Hero,” posted

I remember giving Wandi and Sechaba their first interview at Sunday World about their brand Loxion Kulća and we used to go to downtown jozi with the police in a bid to curb counterfeits of their brand,I am sad about this death 😢 💔 #RIPDJ1D pic.twitter.com/lxqBklM20R

If heaven is real,then HHP and Prokid are waiting by the gate.

South Africa has lost a creative and a muso. #ripdj1d

Oh Wandi.💔 Thank you for your selfless contribution to the culture, & blazing such a deep & memorable path. You were definitely everyone's big brother, & we will miss how you made everyone around you feel like they belong, & had earned the rightful place. Go well. #RIPDJ1D 🕯 https://t.co/jg3JIuNIpl

Unathi caught in a Twar drama

E-SA Birthday Shoutout: Supa Mega enters the sweet age of 33 today! Biography below. Today we celebrate one of the