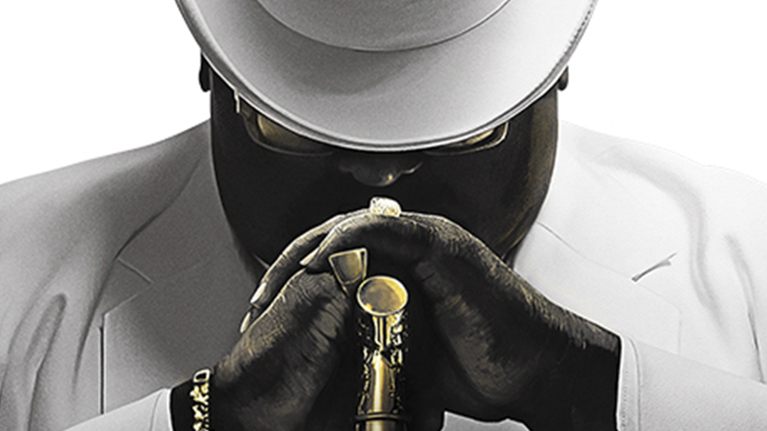 Fans can now stream the much-awaited documentary on the life and career of The Notorious B.I.G ‘Biggie: I Got a Story to Tell’, available on Netflix.

Real name Christopher George Latore Wallace with few stage names like The Notorious B.I.G., Biggie Smalls, or simply Biggie, was an American rapper, songwriter and is arguably considered one of the greatest rappers of all time. He was 24 years old when he was shot and killed on March 9, 1997, in Los Angeles.

The documentary features rare behind-the-scenes footage, in-depth interviews, and celebrates the life of The Notorious B.I.G. on his journey from hustler to rap king.

Biggie: I Got a Story to Tell is executive produced by Biggie’s mother Voletta Wallace and his friend and collaborator Diddy, both contributing candid interviews to the film.

Check out the trailer below to get started:

NYE parties with celebs you might want to attend!

Riky Rick also not attending Back To The City Festival!