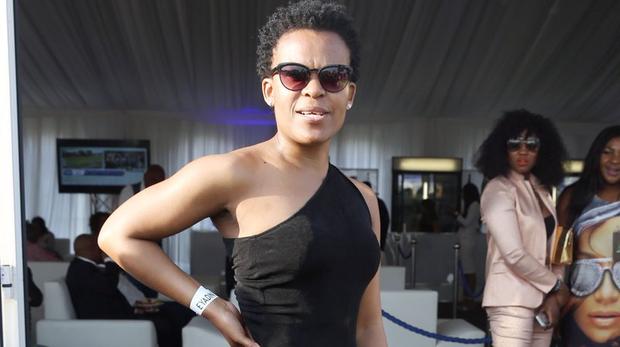 Gossip
August 18, 2017 Entertainment SA 0 Comments Zodwa Wabantu: "I've been rejected by my own community in Soweto’’

If Zodwa Wabantu had a penny every time her name was uttered, she would be a millionaire by now!

That’s because the socialite and dancer has become one of the most talked about people in South Africa, the love is just incredible!

However, as much as Zodwa is receiving all this love all over, she told DRUM in a recent interview that her own community doesn’t accept her.

“I’ve been rejected by my own community in Soweto for being different and real. I have been called all sorts of names- sl*t, wh*re, b*tch, they’ve used them all. They couldn’t accept me for who I am,” Zodwa tells DRUM.

Zodwa says her thick skin and doing what she feels is right for her is what has made her the person she is today.

“The thing is, I do what I feel like, I don’t care about what people say. You guys care too much about other people’s opinions,” Zodwa says.

Zodwa has a large following and with time it seems to be growing fast.

These Tweets between AKA and Cassper have Twitter convinced their beef is far from being over!