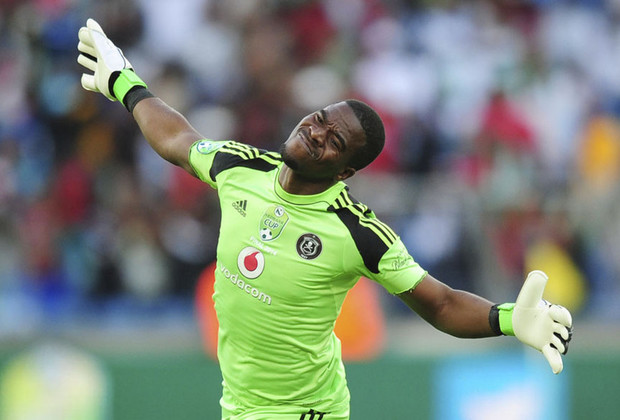 A notorious 32-year-old KwaZulu-Natal hitman, who has been implicated in the murder of former Bafana Bafana captain Senzo Meyiwa, has been convicted on six counts of murder.

Fisokuhle Ntuli appeared in the Esikhaleni regional court in northern KwaZulu-Natal on Tuesday for sentencing after he was convicted on six counts of murder, one attempted murder charge and four counts of being in possession of unlawful firearms and ammunition a day earlier.

Ntuli, who was arrested by the task team investigating political killings in the province, has been found guilty of the 2016 murder of ANC councillor Thami Nyembe, who was gunned down in Nongoma. Nyembe’s wife sustained serious injuries during the shooting but survived the encounter.

According to the charge sheet, Ntuli’s reign of terror in Nongoma began in April 2015 when he murdered Bhutiza Mahlobo.

The following year he gunned down Nyembe, with his wife, Nolwazi Mngomezulu, surviving the attack despite being shot and critically injured.

In 2017 Ntuli hunted down three brothers who were willing to testify as witnesses in the murder of Nyembe.

His last hit before his arrest was Spamandla Zungu, who Ntuli murdered in August 2018.

According to national police spokesperson Brig Vishnu Naidoo, Ntuli is among the accused in the Meyiwa murder case.

“He is charged separately in the matter of Senzo Meyiwa. He is accused [number] five in that matter.”

Ntuli’s case was adjourned on Tuesday to December 9 for sentencing after his attorney Scelo Zungu applied for a pre-sentence report to be presented in court.

The pre-sentence report would require a parole officer and social worker visiting the family of Ntuli to gather information regarding his exceptional circumstances.