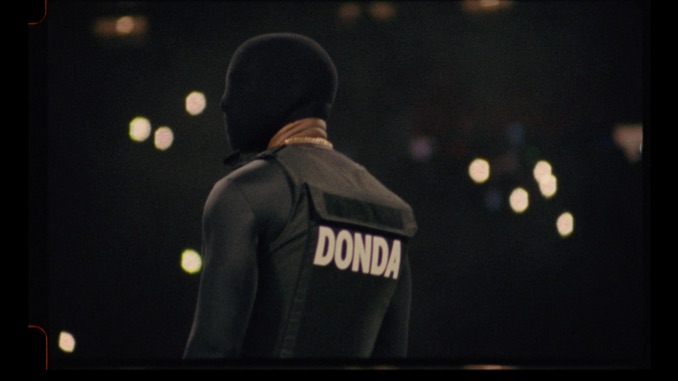 “Donda” happens to be the rapper’s 10th studio album, it serves as the official follow up to his 2019 studio album, “Jesus Is King”. “Donda” album was released through GOOD Music and distributed by Def Jam Recordings.

Donda’ is a dope project will want to add to your playlist and play endlessly. Stream below and don’t forget to share your thoughts with us.