Fast cars have been a fascination for most people as long as we can remember. Many would argue that it gives one that pure incomparable adrenaline rush and we often find ourselves enquiring each and every year as to which car is the fastest. We have put down a comprehensive list of the five quickest cars by far and for you to take note of.

That old cliche of doing what it says on the tin rears its head here because the Bugatti Chiron Super sport 300+ will do, well, 482 km/h More specifically, it managed 490 km/h when the French firm decided to unleash it at Volkswagen’s Ehra-Lessien test track. This 1,600hp mega-machine doesn’t officially hold the world record though, as it only did that run in one direction. To break the record you have to do it twice in opposite directions — which for whatever reason, Bugatti decided not to do. 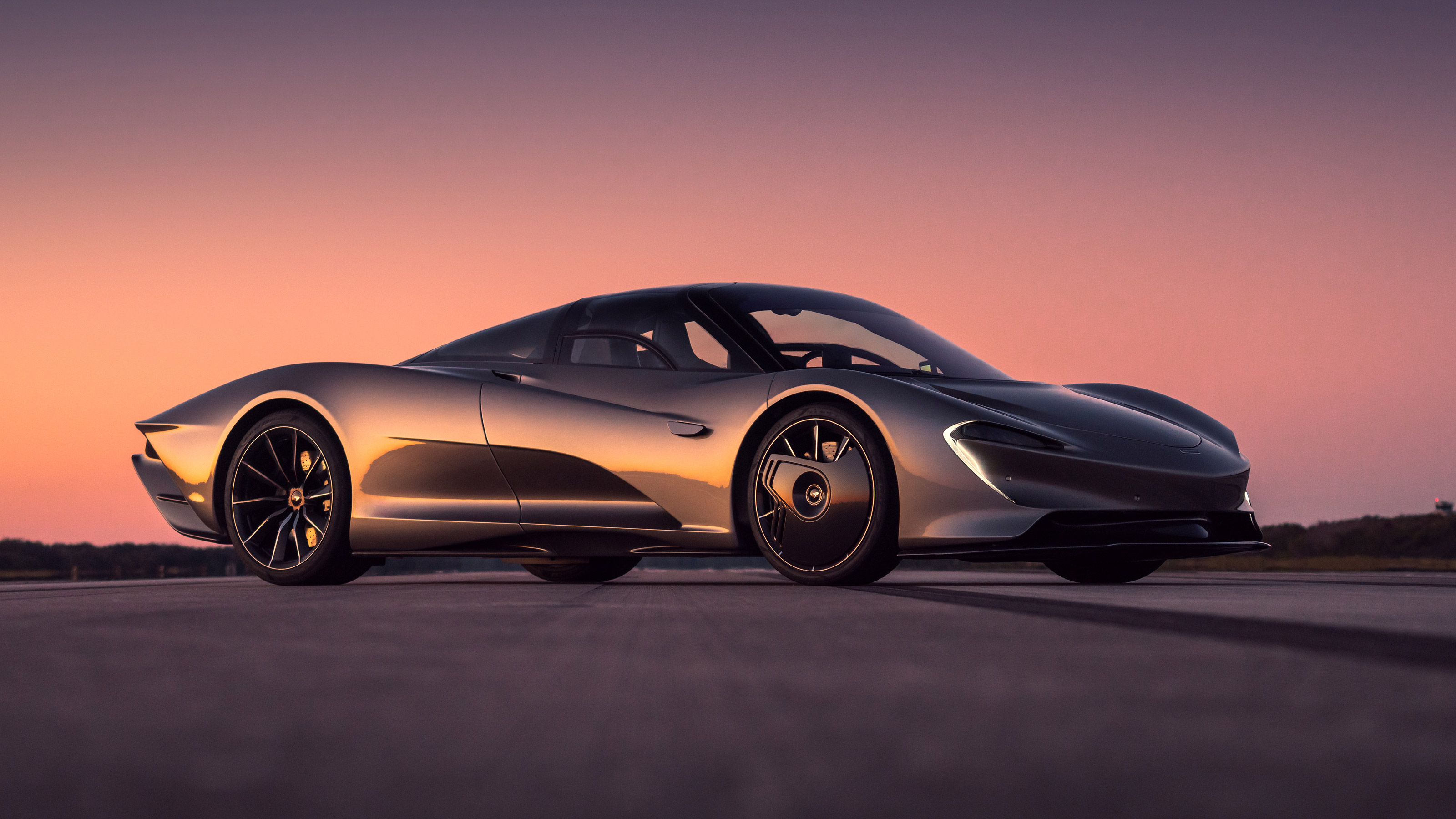 McLaren didn’t design the Speedtail to chase world records, but, with a 402km/h top speed, it’s the fastest road car it has ever built. That’s faster than its last three-seat car — the legendary McLaren F1. Its super-slippery bodywork lacks and drag-inducing wings and means it looks like something ripped straight from a futuristic cyberpunk film. Just think about carrying two of your mates at that speed…

Matching the Speedtail is the Koenigsegg Regera. This Swedish speed machine comes with a twin-turbo V8 engine and an electric motor that produce a total of 1,500hp. Unlike any other car on this list, the Regera can go from 0-402km/h using just ONE gear. Yep, no matter if you’re cruising at 50km/h  or aiming to hit its 402km/h top speed (on a closed course, not the N12) you’ll be in the same gear. 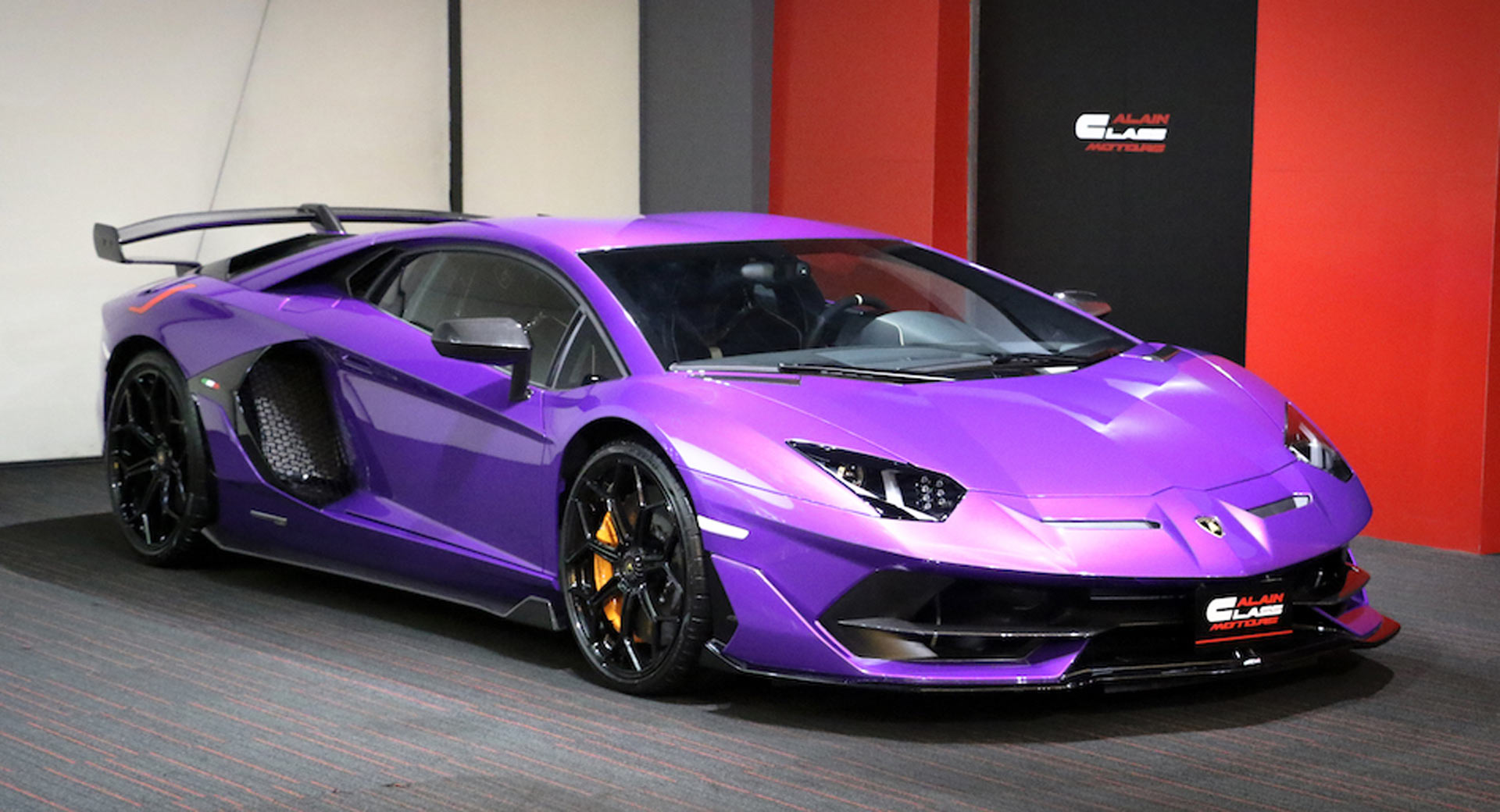 The fastest naturally-aspirated production car you can buy at the moment comes from the lunatics at Lamborghini. Not all that surprising, really. The SVJ is the ultimate version of the Lamborghini Aventador supercar and produces a whopping 770hp from its 6.5-litre V12 engine. Its 349km/h top speed is actually the same as the standard Aventador S, but the lighter and gripper SVJ will get there quicker and be faster around corners.