Jingle bells might be all that we are hearing on TV & radio this time of the year, but if you pay closer attention to your social media feeds, you might find that marriage bells are also trending, especially on Khaya Mthethwa and Ntando Kunene’s feeds.

The muso and former Miss SA, who started dating not so long ago, are reportedly set on solidifying their union soon.

The pair sparked marriage rumours after Khaya took to Instagram on Monday morning to a share a picture with Ntando along with a cryptic caption.

“As we approach our day to forever,” Khaya wrote.

This was followed by another picture on Instagram stories with the caption, “bye singlehood”.

This was not the first time that the couple caused a stir around their relationship status. In September, Ntando shared a picture of herself at Minnie Dlamini and Quinton Jones’ wedding with the caption, “plus one duties”.

Khaya was part of the band that performed at Minnie and Quinton’s special day.

The former Idols winner’s Instagram posts comes hot on the heels of a Sunday World report, which claimed that its sources revealed that Khaya and Ntando started dating three months ago.

The paper also published an invite which was leaked to it ahead of the lovebirds’ uMembeso ceremony, which is apparent set to take place next week at Ntando’s home.

While fans on social media including the likes of Minnie and Nomzamo Mbatha congratulated the couple on their fairy-tale ending, we are still not sure on whether this is for real or if it is part of some elaborate publicity stunt.

After all, Bontle and Priddy Ugly managed to get away with faking a wedding for their music video earlier this year, hashtag trust no one!

For now here’s a peep at those loved-up Insta snaps we were talking about: 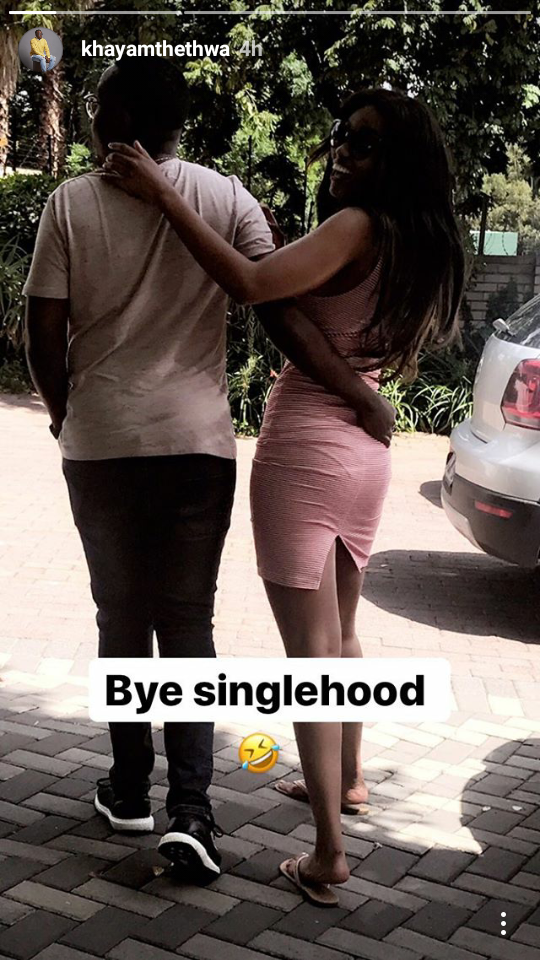 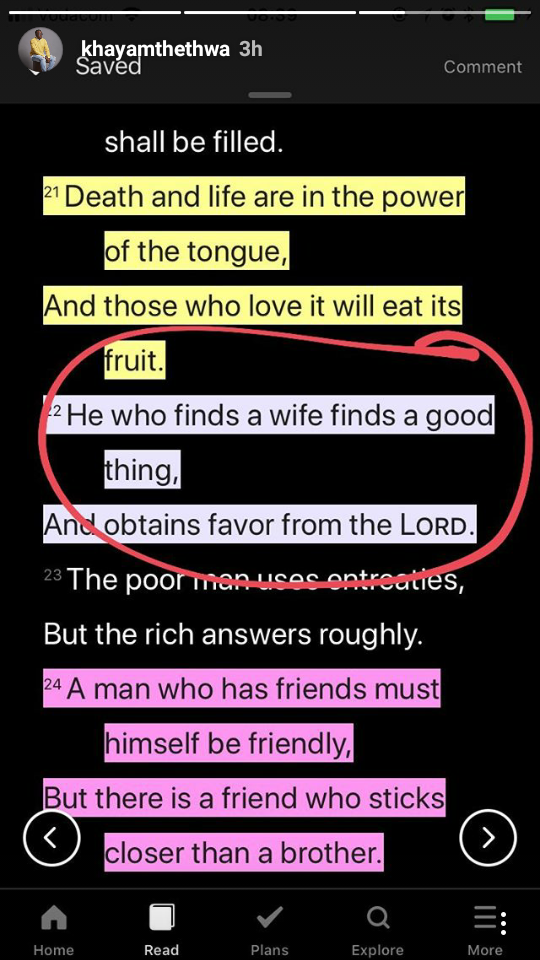 Arthur Mafokate to face double the trouble after a new charge was raised against him!

Talk about a life lived fully: Maradona’s life, in pictures

Diego Armando Maradona, who died on Wednesday, less than a month after his 60th birthday, was worshipped like a god

The Weeknd Responds to 2021 Grammys Snub: ‘The Grammys Remain Corrupt’

How to Get Out of an abusive relationship

#16DaysOfActivism: 10 SA Celebs who have survived and dealt with rape and abuse