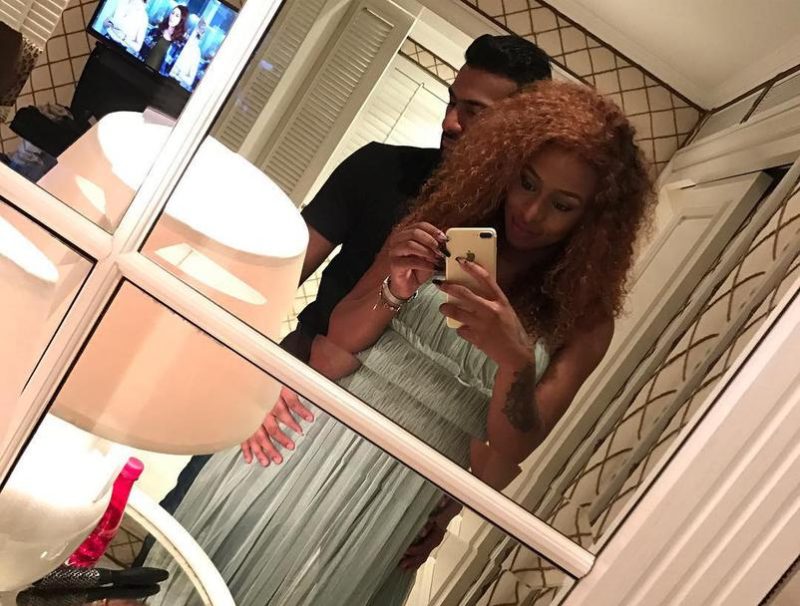 Looking at the marvellous role DJ Zinhle is playing on mothering cute little Kairo, one can only wonder how extra-marvellous she’ll be when she fulfils her current wish of having ‘’more kids.’’

The hot lady on the decks, Ntombezinhle Jiyane, aka DJ Zinhle, revealed to Drum that she frequently regrets not having her bundle of joy at an earlier stage, and that she cannot wait to have more of those cute faces bringing joy into her life.

The 33-year-old baby mama of AKA the rapper says that babies are a blessing and she cannot wait to have more.

“I want more kids. I regret having a child late in life. I wish I could have had one earlier, but I am ready for more now,” she says.

The beautiful female DJ also revealed that she doesn’t care about what society thinks on sex before marriage, she’s one of those individuals who believe in what feels right.

“It doesn’t matter whether I get married first or later, and having children from different fathers does not concern me. We have labelled too many things as right and wrong. I could have gotten married and then divorced. I never think I need to get married first before I have a child,” Zinhle adds.

The Colours DJ also opened up about the negative stories written about her daily, saying she has learned to be bigger than them.

“A lot of things are said and written about me on social media and in newspapers. The day I realised that those things have nothing to do with me, was the day my life was saved.

“I don’t believe in haters and I’m not gonna worry myself about it. If someone is gaining something from it then it’s his or her gain. I can’t lose myself. I don’t pay attention any more, I don’t consume it,” she adds.

Zinhle also added a few words of inspiration that reminded us why we cannot stop gushing over her.

“I am not always in control, but I know when I am not. No hater has said anything negative to my face. I know I’m a good person. If someone is obsessed with destroying me or being mean to me, it means they are going through something deeper,” she explains.

Simz Ngema determined to try her best to pick up the pieces.