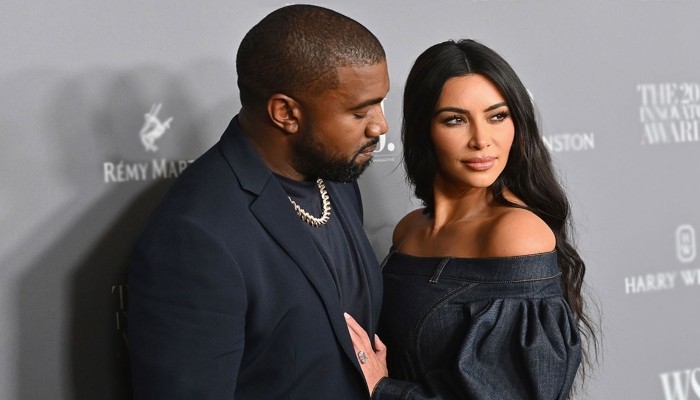 After taking almost two months to respond to Kim Kardashian’s divorce papers, Kanye West has “finally accepted” their marriage is over.

The rapper, 43, was reportedly holding out hope that the pair could “fix things” but has now admitted defeat.

A source close to the Gold Digger rapper told HollywoodLife : ““Kanye is very sad that it has gotten to this point. But reality is now reality, and he is making sure to get the best out of the situation.

“Instead of extending the heartbreak it is easier to start getting things done for the benefit of the whole family.”

Another source revealed that friends had told the star to hire a good lawyer and settle this once and for all.

They said that Kanye has “finally listened” and on April 9 the singer’s lawyers filed paperwork asking for joint custody of their children.

The second source admitted that Kanye’s main concern is getting equal rights to see his children.

They confessed that taking the step to admit their marriage was over was “very painful” for the rapper.

But they added: “He’s in a place of acceptance now, there’s really not any other option.”

A third source told HollywoodLife that Kanye just wants to be “in a good place” with the reality TV star and that he’s prepared to take the steps needed to achieve that.

The Keeping Up With The Kardashians star first filed for divorce in February after seven years of marriage, citing “irreconcilable differences” as the reason for their split.