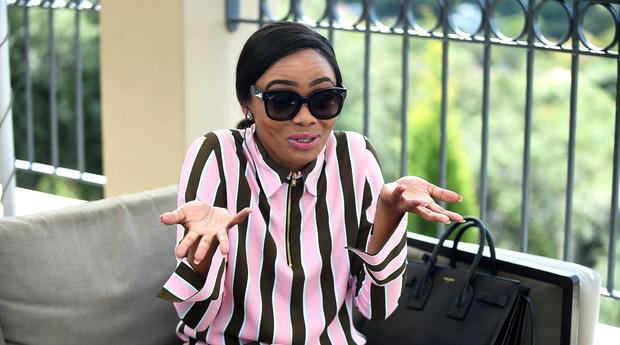 It seems like Twitter has not forgiven Bonang Matheba for the whole spelling and grammatical errors in her book. If they did grant her amnesty, then why do tweeps keep playing the ‘’Bingrish’’ card whenever she decides to Tweet?

This time around, Matheba faced the wrath of Black Twitter after trying to defend her boyfriend AKA.

As part of the on-going mutual admiration between the rapper and his media supernova girlfriend, AKA recently took to Twitter to quote one of the one-liners his lady rattled off in one of the many moments the public is not privy to.

Renowned house DJ, Ralf Gum then responded to AKA’s tweet and it wasn’t long before B* came to the rescue.

The swiftness with which Twitterville responded to Bonang’s response had us feeling like they were just lying in wait to do something like this.

Check out the hilarious responses below:

Lalla and bae Chris calls it quits after five years!

Bump at age 40: Thembi Seete is officialy eating for two!