Kim Kardashian West has officially been declared a billionaire.

The ‘Keeping Up With the Kardashians’ star has been included in Forbes magazine’s World’s Billionaires list for the first time, which cites her businesses, KKW Beauty and SKIMS as well as cash from reality TV and endorsement deals for her vast wealth.

Kim’s worth increased from $780 million last October to $1 billion after she cashed in on KKW Beauty by selling 20 per cent of the business to Coty for $200 million. 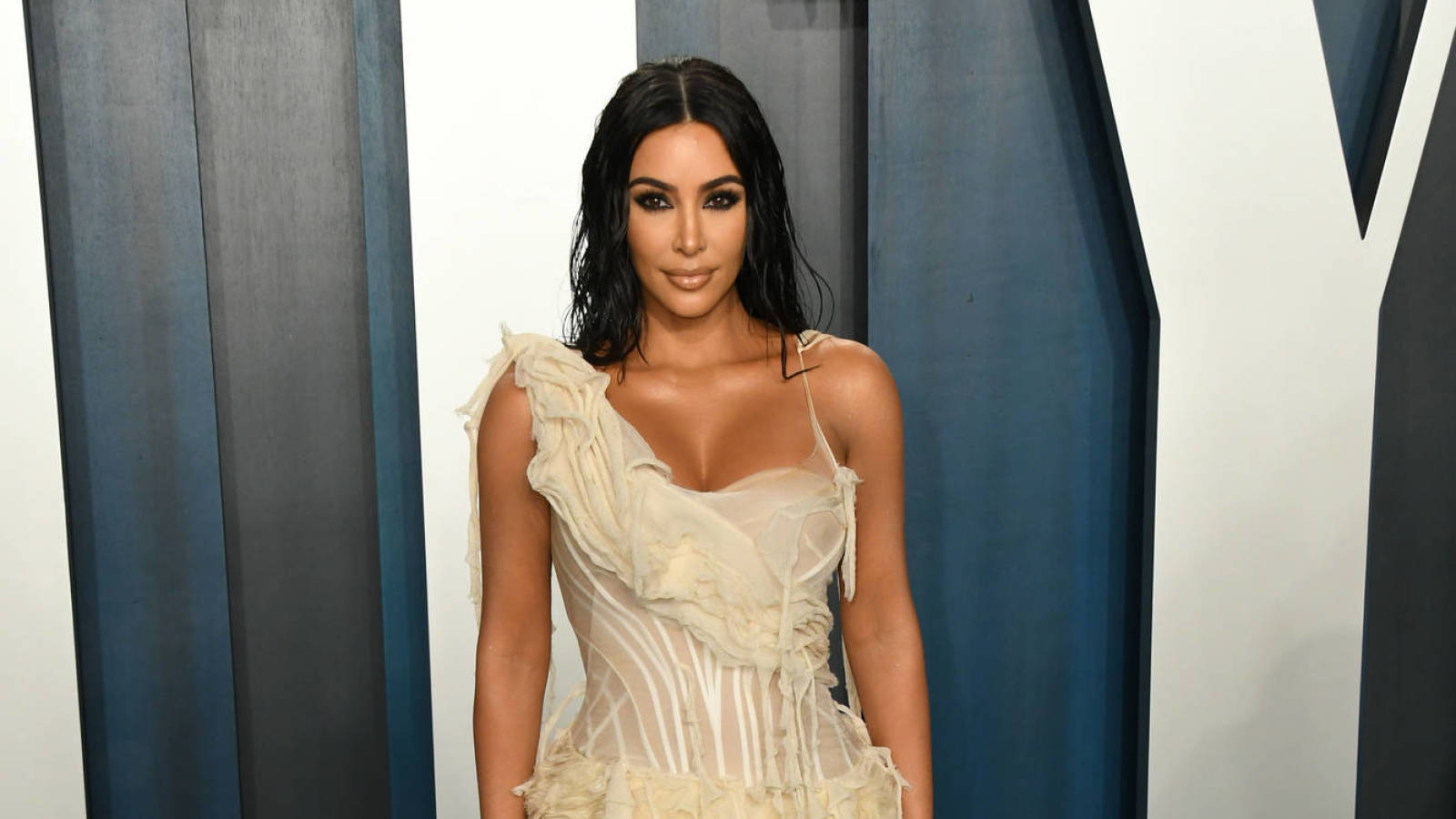 When she announced the project, Kim said: “It’s the first time I’ve moved away from having licensing deals and transitioned into being an owner.”

Kylie had been given the title of the world’s youngest self-made billionaire by Forbes in 2019 but had the title removed after the publication claimed that she “inflated” figures about her business affairs.

Kim previously defended her half-sister on the issue, claiming that Kylie hasn’t had any of her success “handed” to her after her appearance on the cover of Forbes’ America’s Richest Self-Made Women issue prompted ridicule from some of her critics.

The curvaceous beauty shared: “You know, everyone has a team, I don’t care who you are. But when you don’t get it from someone else, that’s ‘self-made.’

“She made her own money for over a decade, she put it in the bank, she saved every nickel.

“And then, when she decided on what she wanted to do, she spent her money on a venture that could have gone south or north, and it did really well.”